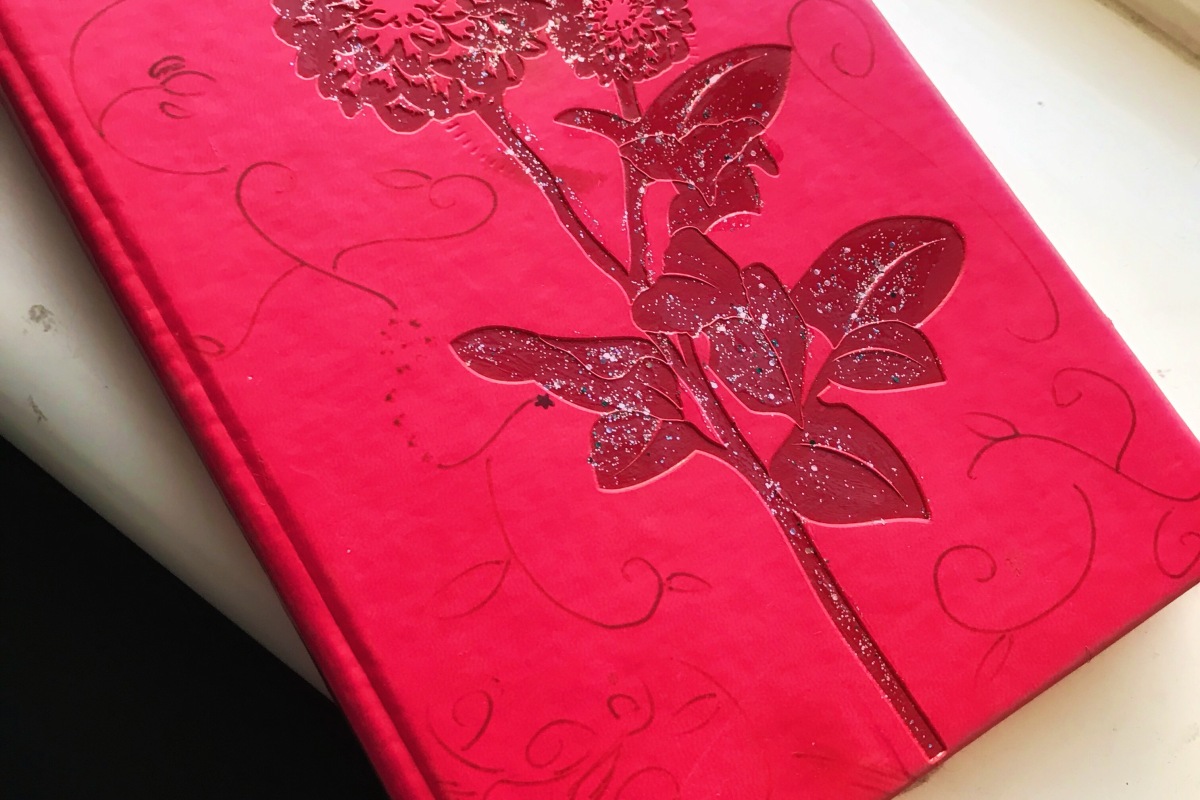 I was looking back at some old blog posts on a different host site, and I stumbled across a long forgotten post from Novemeber 2010. In it I wrote

…So that’s what’s been going on with me. Well that and a stint in hospital, which I think had completely broken me.

I’ve not been able to write anything, which in turn has led me to be upset… but I just don’t feel things the way I used to. It’s weird and horrible, and I hope no one has to feel the way I feel.

My sense of humour has totally changed. Things I found funny before are now not nearly as funny. I have officially become an unenthusiastic person. It bites and I don’t know how to change it, or how to feel things anymore.

I’m not asking why. I accept that this is something that has had to happen, because it did actually happen, I just wanna know what to do about it.

Reading this seven years later and being confronted with that former version of myself is hard. My heart swells and remembers the faint echo of its old wounds whilst reading this post.

It was written shortly after I was sectioned under the mental health act and hospitalised. I am someone who is pretty open about this having been part of my life experience, though I feel where I come from, both from a cultural and religious standpoint, there is still at times a stigma attached to mental health problems, and being open about difficulties people face in that regard. I stand by my resolve to be open about my experience though, because it is through sharing, open discussion, and sincere reflection, that I believe we all learn, develop, and reach new levels of compassion and understanding.

What is very weird though, is that I’d forgotten that my writing slump coincided with my being sectioned. Prior to being sectioned, I would spend countless nights losing sleep because I was pouring out a new story idea, or working on a new poem, or just scribbling my feelings out in a journal. After being sectioned I just couldn’t do it. I tried, I tried to force myself to keep writing, I even attempted NaNoWriMo from my room on the triage ward, but it just didn’t pan out.

For perhaps the majority of my life words and writing have been places of refuge for me; from spending summers folding a4 sheets of paper in half, stapling them in the middle and designing books, writing endless stories fuelled by a youthful imagination, to journalling during my time in boarding school, even those angst filled poems that littered my teenage years. However, in the midst of one of my most difficult life experiences, that tool and solace was lost to me.

It was not that I couldn’t access writing, it’s just there was something off about it, even now it’s so hard to express this in a way that makes sense. It was almost as though in the same way that my self confidence had withered away during my time in hospital, the creativity I normally overflowed with when it came time to put my fingers to the keyboard or even pen to paper had shrivelled up too. I can still remember the desperate struggle to write, how huge of a mental block there seemed to be, how it was almost as though I’d lost not only the capacity to express myself, but also the will to do so. I believe this is very much a parallel to how things stood for me at that time mentally too. It took a lot of work to get back on an even keel, Alhamdulillah! I do feel that this experience, as much as it knocked me down, was useful in that it was a way to start rebuilding myself with a stronger foundation.

Eventually, painstakingly slowly my love of writing did return. I started of with a journal, a hot pink faux leather bound lined notebook; no dates or days, just blank lined pages a year after I left hospital. I didn’t write every day, in fact weeks would go by and I wouldn’t pick up my pen at all. When I did write, I would write a sentence here, a paragraph there, and there were a lot of days where I couldn’t find the motivation to get out of bed, talk less of the mental effort it took to pick up a pen and organise my thoughts enough to write what I was feeling.

I kept writing though. A new year started and I was still using that same hot pink diary… occasionally. Gradually I was recovering, and so was my writing. Things were not exactly the same, just as I had been altered by my experiences, I believe my writing was too. At times writing can still be a challenge, but I am so grateful that it wasn’t lost to me forever.

To anyone who’s found that mental health issues have negatively impacted their writing I wanted to just put this out there, don’t lose hope. It can come back, it may not be the same, but the challenging things that we go through in life don’t have to forever be dark ink blots on the pages of our life stories, we have the capacity to grow from and learn from our experiences. To transform the inkblots into fantastic illustrations of growth and starting points for change.